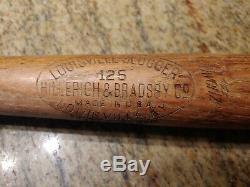 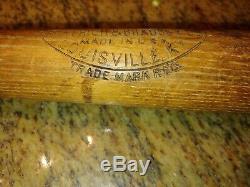 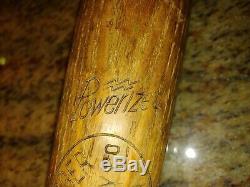 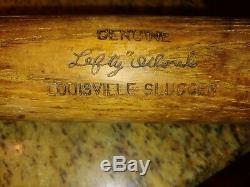 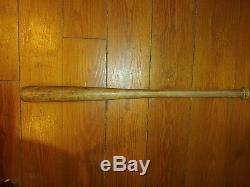 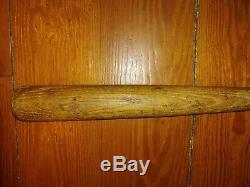 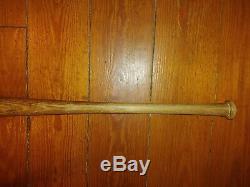 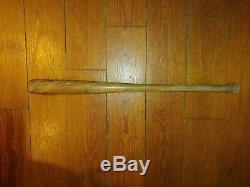 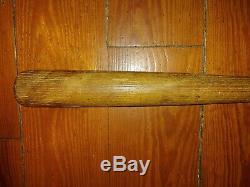 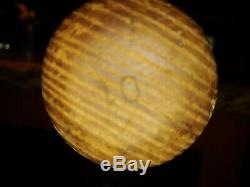 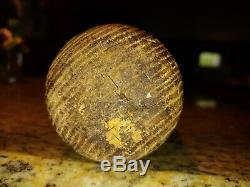 398 with 254 hits, 32 home runs, 122 runs batted in, and 152 runs scored. O'Doul has the highest career batting average (0.349) of any player eligible for the National Baseball Hall of Fame who is not enshrined. His hitting exceeded the standard of his era and had he played his first full season prior to the age of 31, he would have likely been inducted. O'Doul was manager of the San Francisco Seals from 1935 to 1951, later managing several other teams in the circuit and becoming the most successful manager in PCL history. One of his outstanding accomplishments while managing the Seals was developing the young Joe DiMaggio, who went on to a Hall of Fame career with the New York Yankees.
O'Doul was also instrumental in spreading baseball's popularity in Japan, serving as the sport's goodwill ambassador before and after World War II. The Tokyo Giants, sometimes considered "Japan's Baseball Team", were named by him in 1935 in honor of his longtime association with the New York Giants; the logo and uniform of the Giants in Japan strongly resemble their North American counterparts. O'Doul's fame and popularity live on in his hometown of San Francisco and are enhanced by the fact that his former team now thrives as the San Francisco Giants. A bridge over McCovey Cove, near the Giants' home field of Oracle Park, is named the Lefty O'Doul Bridge in his honor. Accordingly, the ballpark plaza and gate entrance adjacent to the bridge are also named after O'Doul. O'Doul was inducted into the San Francisco Bay Area Sports Hall of Fame in 1981, the Japanese Baseball Hall of Fame in 2002 and the Baseball Reliquary's Shrine of the Eternals in 2013. The bat is approximately 35 long and my scale shows the weight at 33.35 oz. It has several nicks and scrapes and some tiny bits of paint from being stored in the garage. Also what looks like a bit of wood stain just below the main logo. The grain is slightly raised in one area on the back side of the barrel (see 7th photo). Please study the high resolution photos for actual condition and. I will be happy to answer any questions.